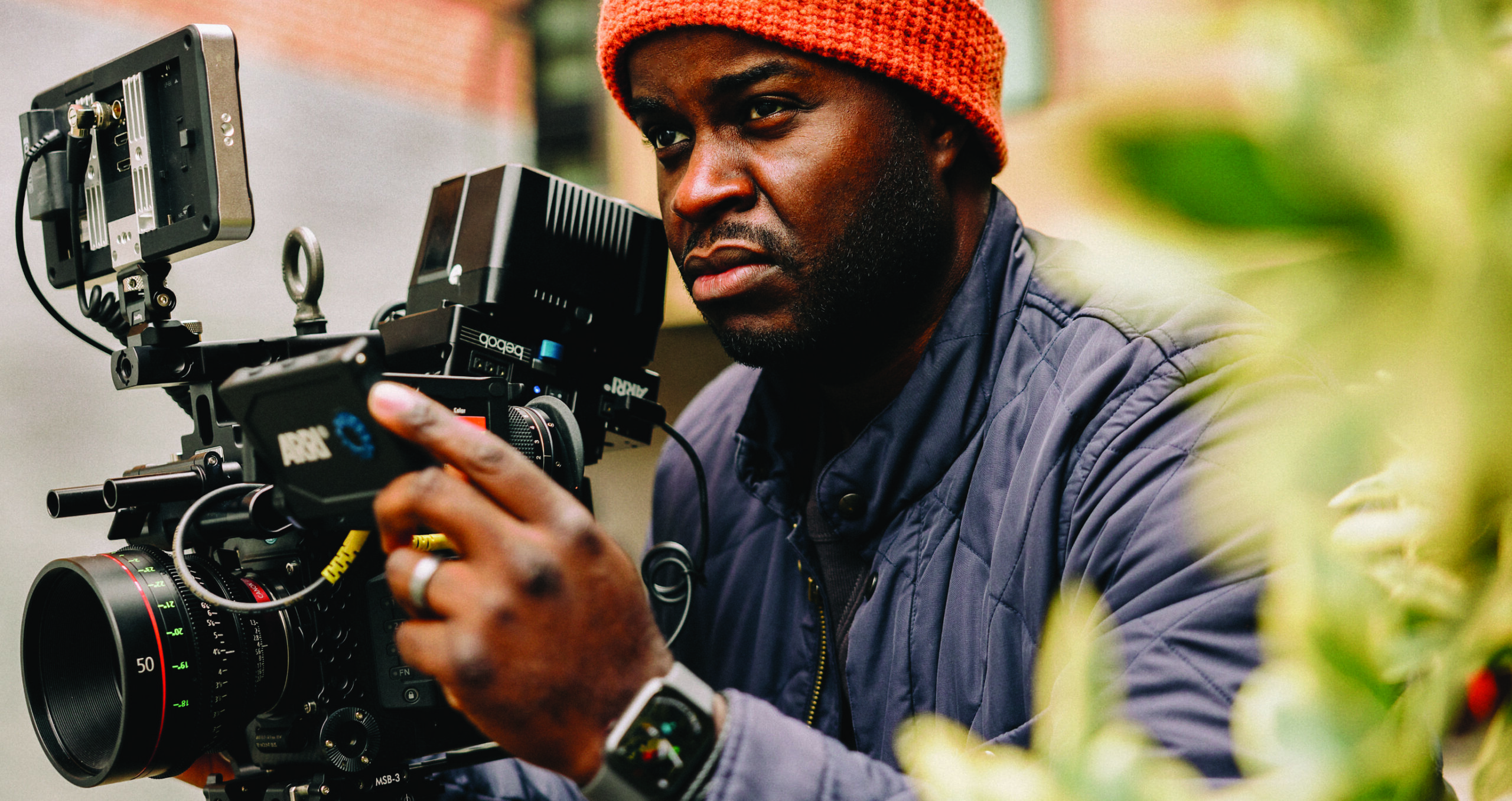 Since 2010, Sunchase Media has been helping companies create and capture digital content. We are a full-service videography production company and we offer the best high-quality video products on the market for both small and large companies. Our team will help you through every step of the process from consultation to completion, guaranteeing your event or project is a success. 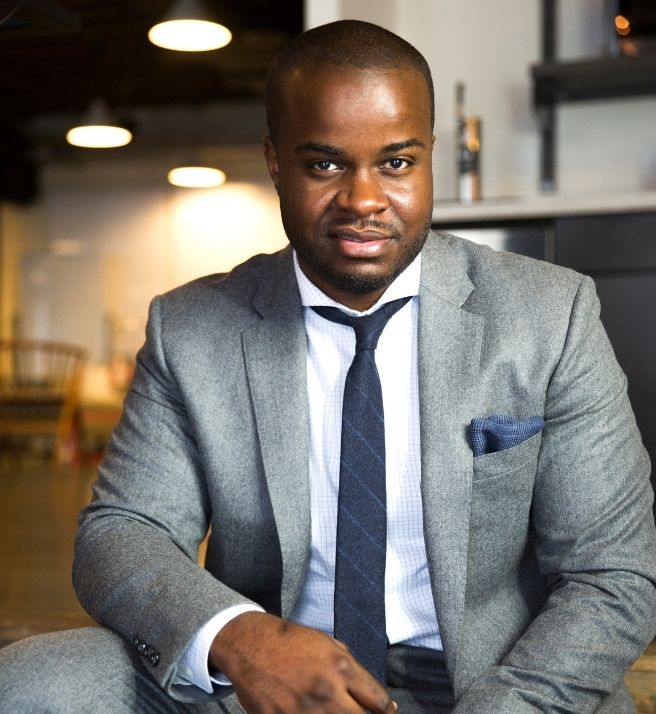 Entrepreneur, Videographer, Photographer, Storyteller, Investor. Those are just a few words to describe the versatility of John Ledbetter, MBA. John is the principal and creative director of Sun Chase Media – a full-service, innovative branding firm that specializes in helping major corporations, small businesses, creative artists and non-profit organizations to connect with their audiences through creative video content that sells and brings stories to life.

He has served an impressive roster of clients to include the CIA, the Congressional Black Caucus Foundation, the Thurgood Marshall College Fund, American Family Insurance, Because of Them We Can, Boeing, National Institute of Health, HP, Cook Ross, AmeriHealth and more. 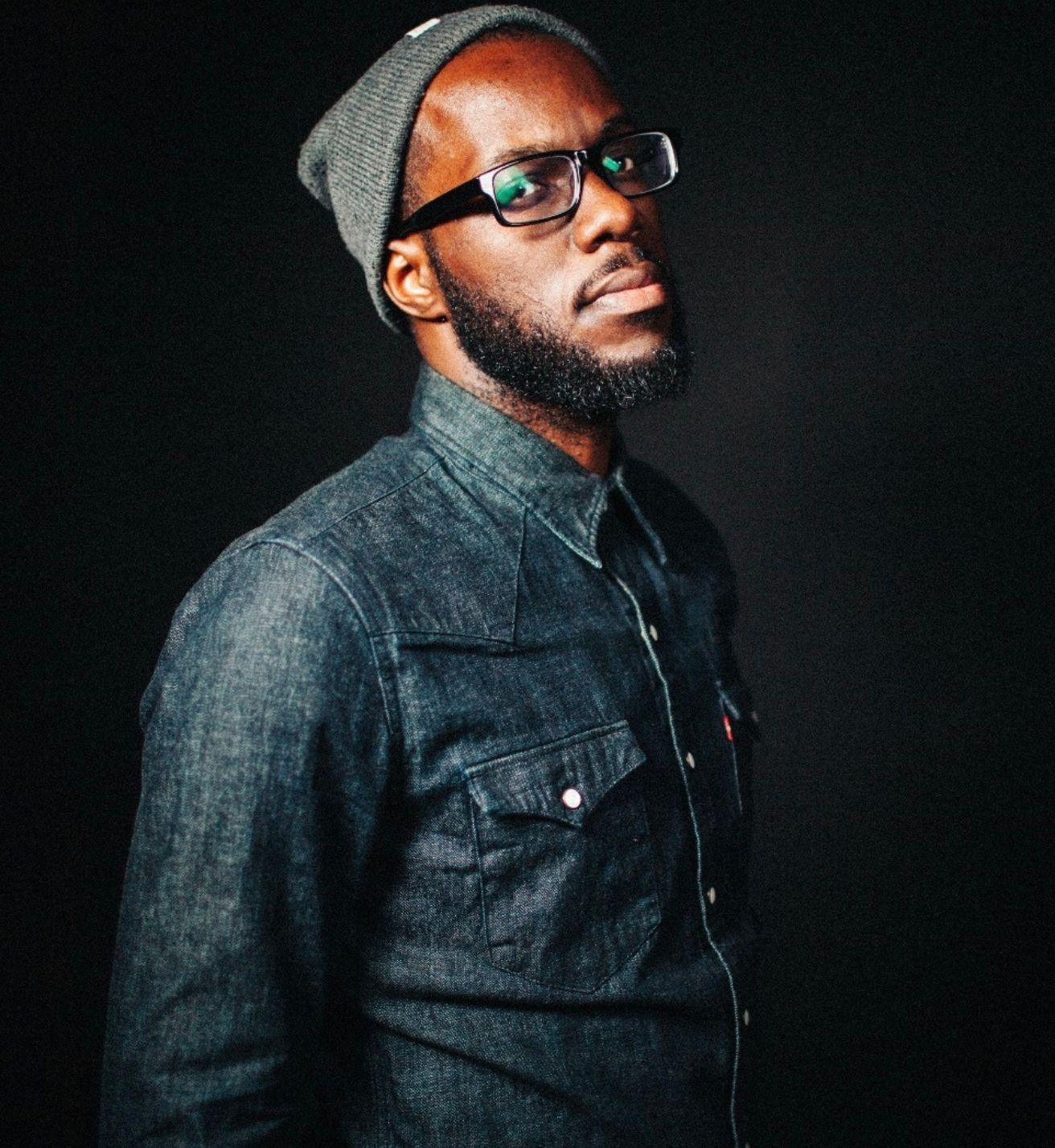 Quincy Ledbetter is an award winning filmmaker, photographer and musician who focuses, primarily, in narrative, documentary and experimental film.  As a jack-of-all-trades, he excels in writing, directing, producing, editing, cinematography and composition.

After working on passion projects for over 10 years, Quincy took the leap into digital media as a video producer/editor at Mashable, where he conceived, produced, shot and edited original content.  From there he did a short freelance stint at NPR developing new shows and then moved on to work as a video director/editor at Mic where he served, primarily, as a DP and editor. Currently, Quincy works as a video director and senior video editor at HuffPost.

On October 1, 2018, after a nine-month search and over 650 submissions, BET Networks and Paramount Players named Quincy and his original script, Alieu the Dreamer, as the winner of their Project Cre8 competition where he has been granted the opportunity to produce a feature film with a million-dollar budget! 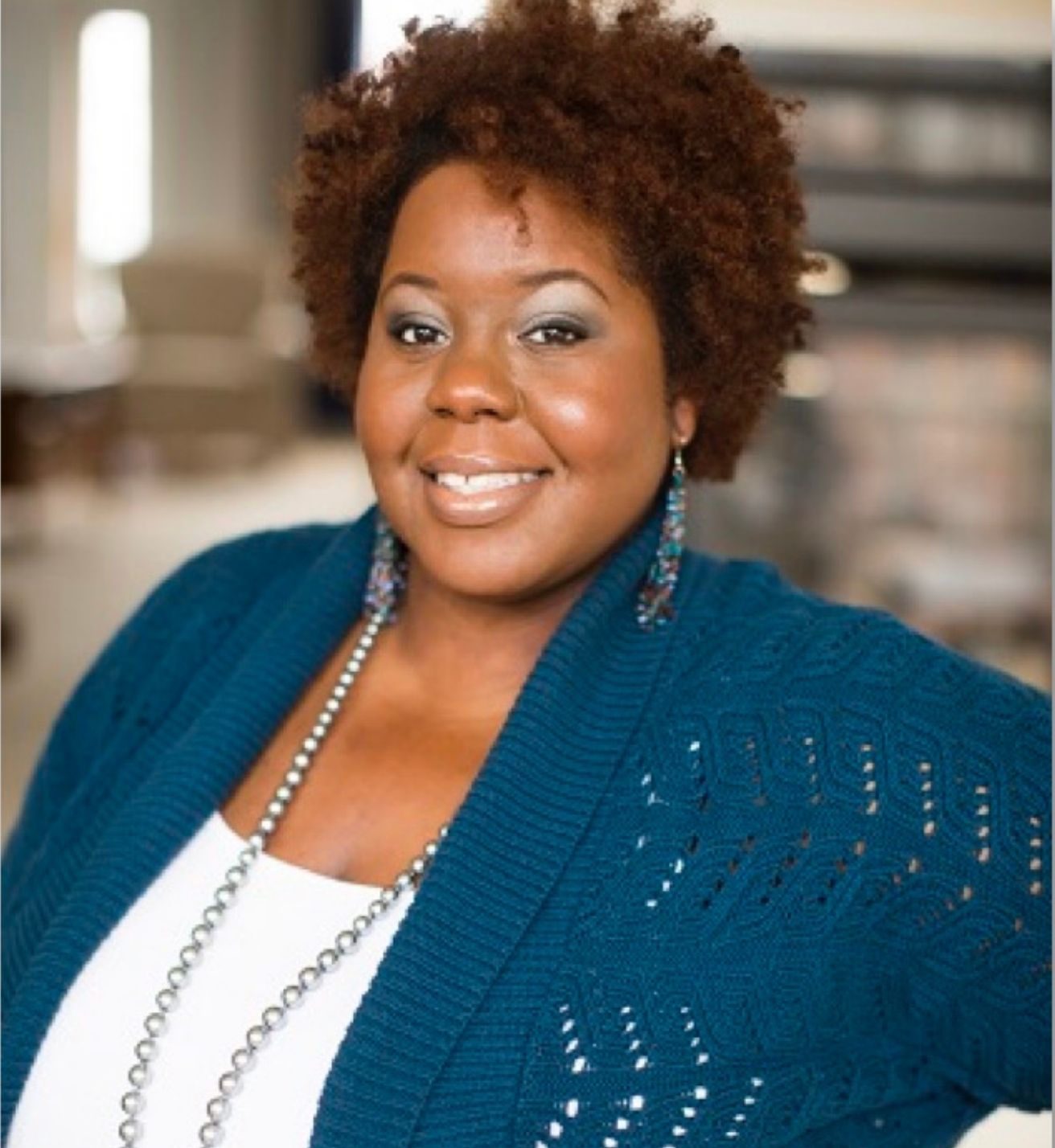 Candace Ledbetter is recognized as the “go-to” girl in the industry of media and entertainment. A former 8th grade language arts teacher at Rippon Middle School, Candace made an exciting pivot in her career that led her to Atlanta, GA in 2006.

We invest in only the best technology 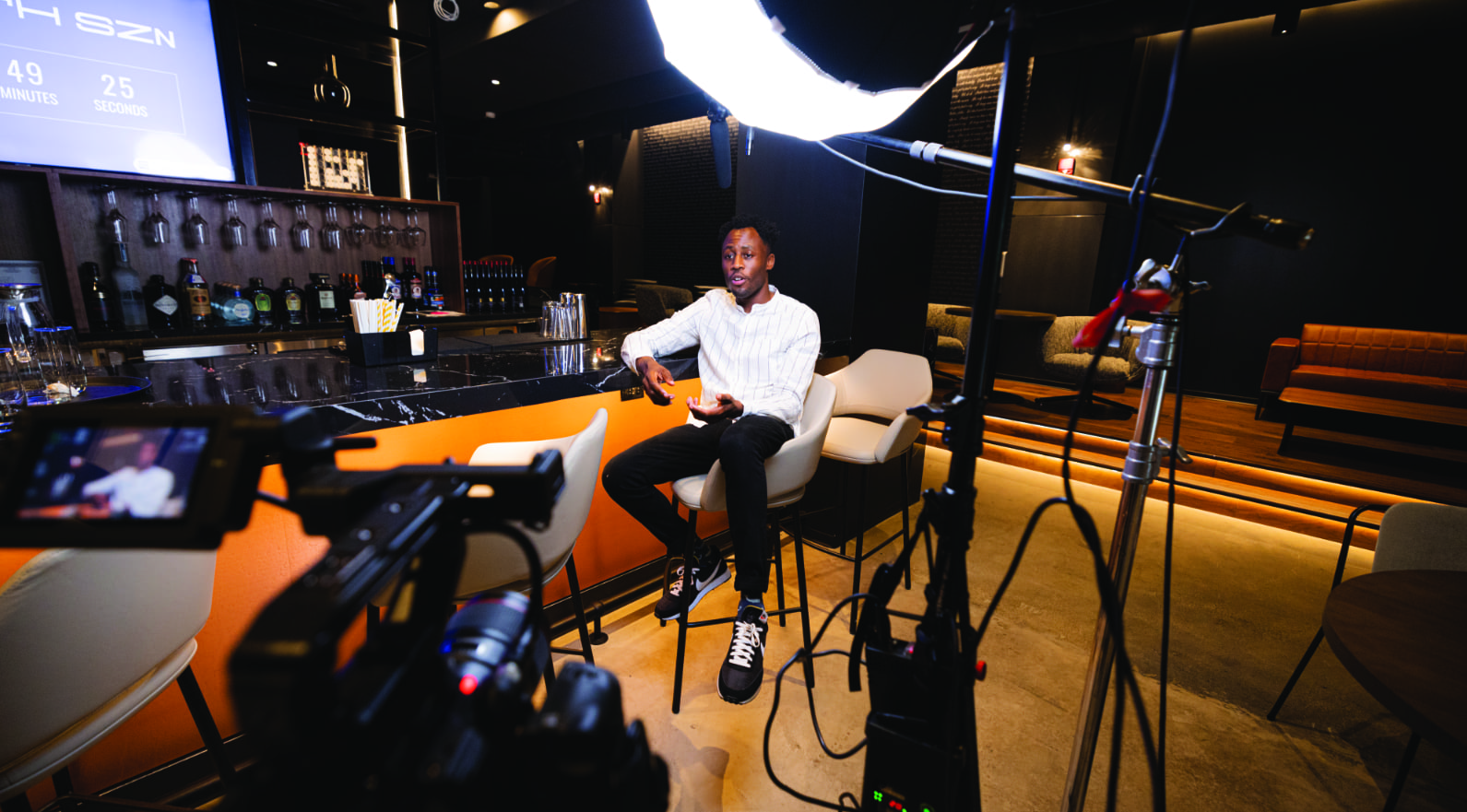 Tell Us About Your Project

Please fill out the form and we’ll get back to you to schedule an initial call about your project.